Also worshiped as Funatama-no-kami. One theory holds that Kuraokami-no-Kami and Tamayori-hime-no-mikoto are also enshrined here.

Child of Izanagi-no-mikoto that rules over water.

The deity enshrined at Kifune Shrine, Takaokami-no-Kami, appears in Kojiki (Records of Ancient Matters) and Nihon Shoki (Chronicle of Japan). He is recorded in Kojiki as follows.

Through the combined power of Izanagi-no-mikoto and Izanami-no-mikoto, many kami (gods) came into being in this land. When Izanami-no-mikoto lastly birthed the god of fire her body was immolated and her life lost. Seeing this, Izanagi-no-mikoto complained, “my beloved wife was sacrificed for this one, single child...” Izanagi-no-mikoto wept, overcome with grief. Before long, hatred began to fester. Izanagi drew the sword Totsuka-no-Tsurugi hanging from his hip and slew the fire god. The blood dripping from the blade, guard, tip, and handle spawned many different gods. (Omitted) the blood that gathered in the handle and flowed and dripped from between his fingers poured and became a god. The name of the god was Kuraokami.

In addition, he is recorded in the Nihon Shoki as follows. 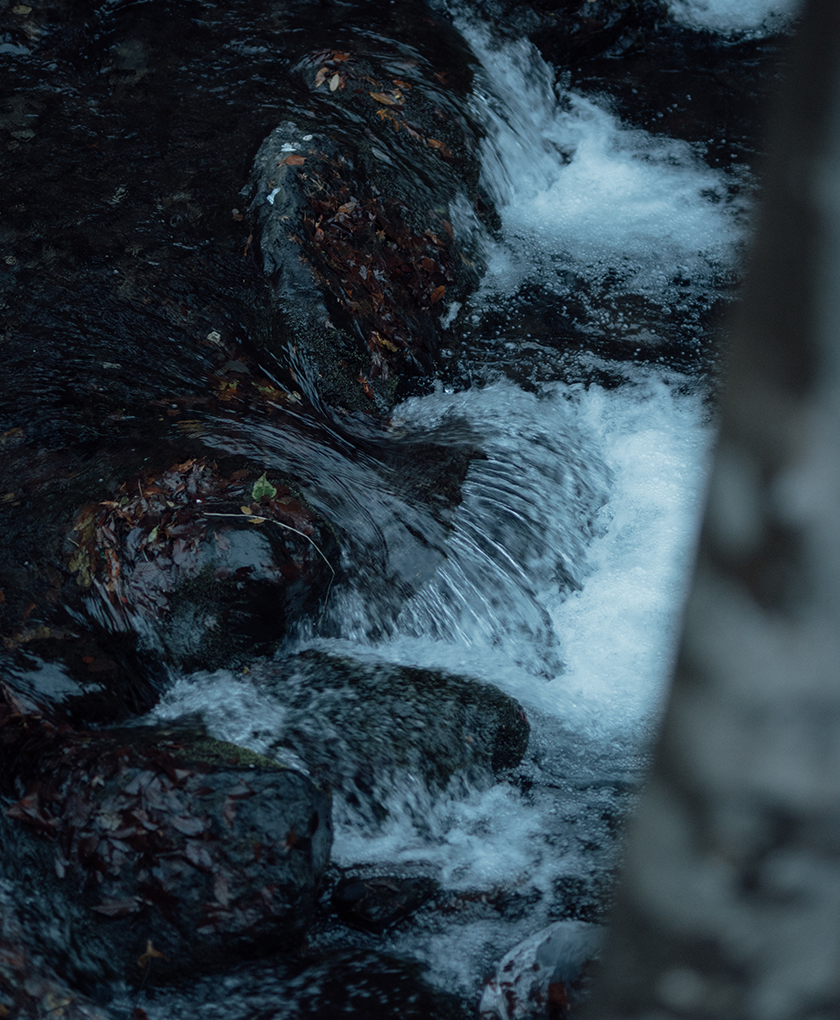 The deity presiding at Kifune Shrine, Takaokami, is also known as Kuraokami. It is stated in shrine records that “even if the name differs it is the same god.” A god that presides over rain he summons clouds, makes rain fall, calls forth sunshine, fills the land with fallen rain and makes it spring out little by little. One theory states that Takaokami is the “Dragon God of the Mountain” while Kuraokami is the “Dragon God of the Abyss.” Water is the source of all life. Takaokami and Kuraokami are “Headspring Gods” that preside over supplying of precious water vital for all living creatures.

Since no records remain that detail the founding of Kifune Shrine it is unclear in which period it was founded. However, with the existence of shrine records detailing that shrine reconstruction had taken place as early as during the reign of Emperor Tenmu in year 6 of Hakuho (approximately 1300 years ago) , it is clear that the founding of the shrine is very ancient.
Regarding the origins of Kifune Shrine, temple records remain that detail the legend of how the Kifune deity came to be enshrined in the shrine. “In primeval times, to bestow peace upon the land and safeguard the people, on the day of the ox in the month of the ox in the year of the ox the kami descended from the heavens into the kagami-iwa (mirror rock) halfway up Mt. Kibune.” This is also the reason why the day of the ox is nowadays a temple festival. In a different legend, approximately 1600 years ago the mother of the first Emperor Jinmu, Tamayori-hime, declared “I am Tamayori-hime. E’er I control the rain and the winds to make the land prosper and the soil fertile. I bestow good fortune upon the wishes of the people. Thus, small shrines shall be erected wherever my boat stops.” She rode her boat from current Osaka harbor up the Yodogawa, Kamogawa, and Kibunegawa rivers, finally reaching the source of water, the location of the current rear shrine. That Tamayori-hime, who found the sacred fountain with pure water, erected a shrine here is recorded as the origin of Kifune Shrine.

“Kifune” has since ancient times been recorded as “Kibune,” the source of life force, and coming into contact with this energy is said to fill one with vigor. 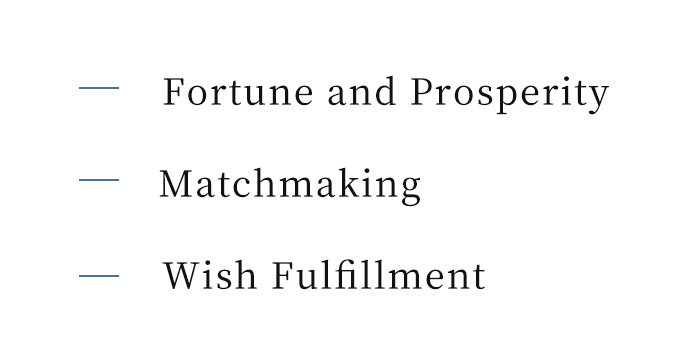 Faith toward the water god has also been deep across generations of Imperial Courts, praying for the kami to bring or stop rainfall with black horses offered during droughts and white or red horses offered during long periods of rain. In addition, emperors would pray for protection against misfortune during epidemics and continue to offer prayers during crises by sending out imperial messengers.